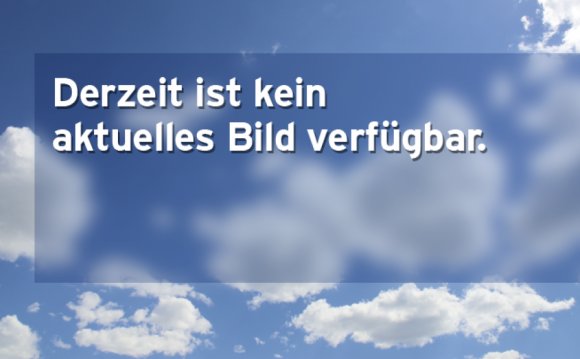 No, this is about the backcountry. All my life I’ve defended the right of individuals to ski where they choose in the Alps, provided that they have both the avalanche education and the essential safety equipment to do so. Like the ocean, the mountain provides freedom and deep pleasure, but it can also be unimaginably cruel.

A close friend of mine, a French mountain guide with a previously flawless reputation for safety, was caught in an avalanche last year that killed his client. He told me afterwards: “For 30 years the mountain was my mistress. We had such fun together. Then in 30 seconds she stole all that passion and pleasure away.”

The skill of the mountain professional is to whittle the risk to an acceptable minimum. But this winter, with the most unstable snowpack in 15 years, even the most qualified and experienced guides are playing Russian roulette.

So far 20 skiers and snowboarders have died in Europe. The same number again have been injured in avalanches – some extremely seriously. The carnage has been at its most deadly in Switzerland where 11 skiers have been killed since Christmas.

Three of the most recent victims were in the closing stages of a two-day technical course with one of Switzerland top guides when they were swept to their deaths above the hamlet of Mase near Sion. The course? Avalanche Safety.

Preliminary police investigations suggest that neither the guide nor any member of the party of six was to blame. The huge slide above them triggered naturally without any warning – as can happen when the avalanche danger is three or four out of the maximum five.

Normally, after a fresh fall the avalanche risk drops over the course of a few days as the snowpack settles and the new layer adheres to what lies beneath.

But this winter a ‘weak’ layer of hoar frost back in early November accumulated particularly on north-facing slopes above 2000m when the snowpack was forming. The pack remains twice as thin as the same time last year and the effect of this rogue layer, coupled with sunshine, is deadly.

According to avalanche expert Robert Bolognesi: “It is as if there are ball bearings under the more recent snow. The layers have not adhered to each other".

Unless we have an intense thaw at altitude with heavy rain, followed by a cold snap allowing the ball bearing to freeze together, the situation is not going to improve – and that is unlikely.

Losing my nerve? I am not alone. Freerider Xavier de la Rue, four times Verbier Xtreme champion, has swapped his Swiss home for the Pyrenees where he thinks conditions are less dangerous. In February I’m heading for the Spanish Pyrenees myself.

Others, like freeride guru Domique Perret, are training on piste: “At best rocks, at worst avalanches...why bother looking for trouble for nothing?” he says.

Of course, the temptation to take a risk is at its highest for powder-hungry holidaymakers in the months to come. Understandably, they want to get the best out of their one week on snow. Away from groomed runs the mountain panorama looking so serene, benign, and alluring. It’s easy to forget that a killer slab avalanche has the density of concrete.

If you can’t resist, my advice is to be properly equipped with transceiver, probe, and shovel – and a mobile phone with the local mountain rescue number in the memory. An ABS airbag is a sensible accessory that can help to keep you on the surface in the event of an avalanche – but only if in the moment of crisis you manage to pull the release. Check the local avalanche danger is down to one or two out of five. Only ski on slopes of 30 degrees or less (a red run on piste). Hire a qualified guide, but remember that he, too, is fallible.

Places in France and Paris