Oscar Pujol and Mancebo are seduced by petrodollars 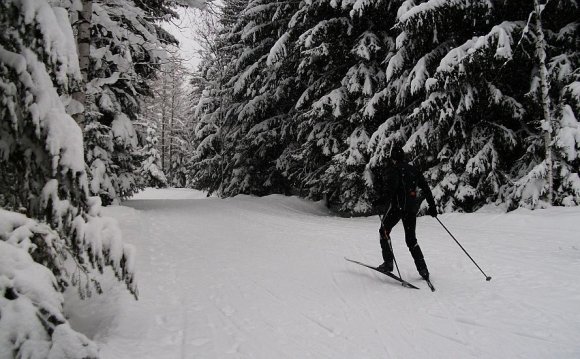 In 2014, Oscar Pujol, along with the famous Spanish cyclist Francisco Mancebo, was to become a member of the Sky Dive Dubai team. A 39-year-old athlete was born in Spain, moved as a child to Valadolid where he began his professional career as a cyclist. He started in 2008 with Burgos Monumental, and then worked for Cérvelo. In 2011, he joined the ProTour team Lotto Belisol. The following season, he had to wait until April to get a contract with continental Azad. With the Iranians, he won the first stage and the overall Tour de Singkarak and took a second place in the Tour de Ijen. Showing such a good result he might be a member of the Sky Dive Dubai team, however, in 2015, he became a member of the Japanese team -Team Ukyo. At the moment Oscar has already completed his career and now is the head of a Spanish channel about Cycling.

In 2014, the continental team appeared in the world of Cycling - Sky Dive Dubai, which was registered in the UCI of the United Arab Emirates. The Cycling Federation has existed in the UAE since 1974, and in 2014, from 5 to 8 February, the country hosted the first multi – day race-The tour of Dubai, which was held with the help of RCS Sport.

Another professional road cyclist Francisco Mancebo possesses enough victories. Among them, participation in the team "Illes Balears-Banesto", the title of the best young rider in the Tour de France in 2000, prizes at the European Championships. His career also took place in America. In recent years, he has shown results at such races as the Tour of the Gila, Sea Otter Classic, Redlands Bicycle Classic, Rutas de América. In 2014, he joined the continental team from the United Arab Emirates Sky Dive Dubai. On January 18, 2015, the UCI published a World ranking in which the first place was shared by Venezuelan Jose Rujano and Spaniard Francisco (Paco) Mancebo, winner of the Tour of Egypt.