Manchester United: the best victories of the club! 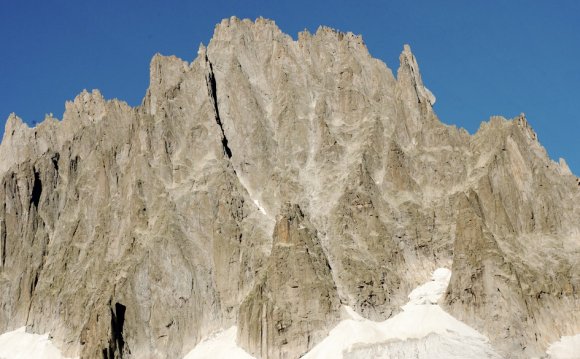 The Foundation of the great and legendary club took place in 1878 by the will of railway workers. However, it was not until 1902 that the club received its current name of Manchester United. At the beginning of the 20th century the club was in a very difficult financial situation. The debts were so huge that it could have died without actually being born. Everything would have happened, but the future grandee of English football was lucky enough to meet on its way John Henry Davis-the Manager of a large brewery. This businessman was not only the Savior of Newton Heath, but also the founder of Manchester United.

In 1945, Matt Busby, a 36‐year-old football veteran, was chosen as a Manager of the club, developing a system of youth training that later brought the club the outstanding victories. In 1948, there was a victory in the FA Cup. In 1952, the team got a title of a champion. Manchester United won the Cup in 1963, followed by the FA Cup in 1965 and 1967, and the first English team, which won the European Cup in the following year.

The arrival of the Scottish specialist Alex Ferguson to the club was a landmark. At the beginning of 1990, he was on the verge of retirement, but managed to win the first trophy with the team — the FA Cup. Ferguson's subsequent era at MU, which ended only in 2013, is full awards.

In total, with sir Alex, Manchester United won the FA Cup 13 times, the national Cup five times, the League Cup four times, the Champions League twice, as well as the UEFA super Cup, the Intercontinental Cup and the Club world Cup. A total of 27 major trophies, which made Ferguson the most rewarding coach in the history of English football, and “MU” — as the most successful club. Manchester United is one of the most famous clubs in the world with a rich history and traditions, a large army of fans and a superbly developed infrastructure.