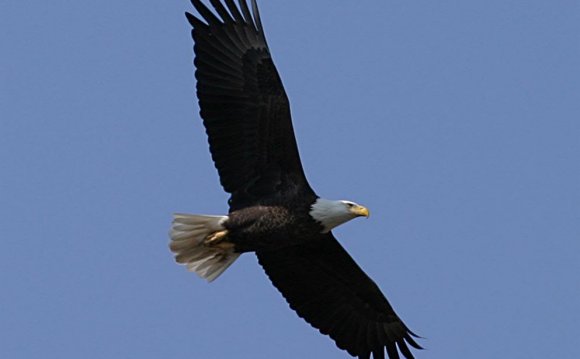 The cable car connects the and the with each other over a distance of some 5 km (3.1 mi).

The cabins take some 30 to 35 minutes for the whole distance including 5 short stops corresponding the stops of the cabins in the stations at either end.

Between the rocks of the Large and the Small Flambeau three 315 m (1, 033 ft) long steel cables are installed, which take over the role of the cable support (Pylône suspendu / Suspended Support Pillar). During construction, it was decided to build this unique configuration, because the glacier is unsuitable as the location of high tower construction. Between the anchors of these cables at either side, there is a difference in altitude of 136 m (446 ft) and furthermore, these cables have a horizontal inclination of some 23° to the direction of the tramway.

On 29 August 1961, the cable car was badly damaged when a Republic F-84F Thunderstreak of the Armée de l'Air tore its hauling cable. Three cars crashed and six people were killed. The pilot landed his damaged plane safely. The upward cable was undamaged, but 81 others had to wait hours for rescue.